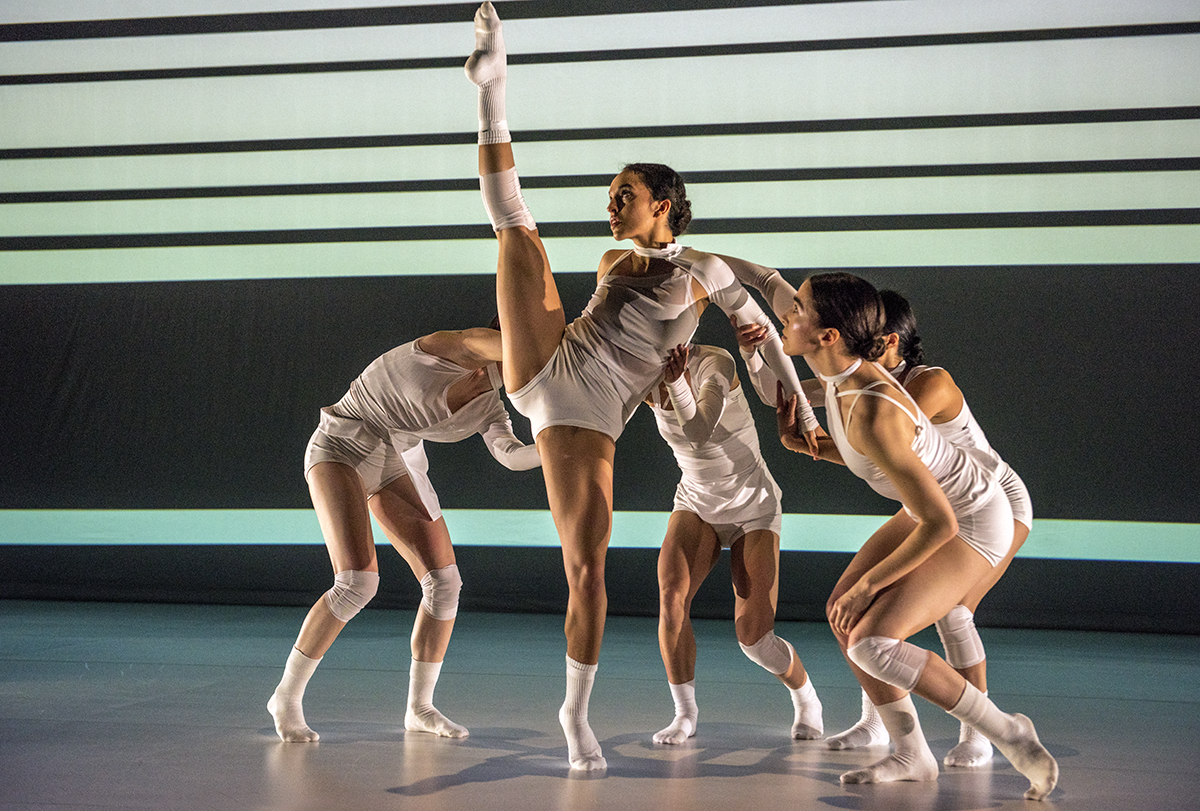 Join Wen Wei Dance for an open studio showing of their production, Ying Yun, before it tours across Canada later this month. After premiering to wide acclaim in February 2019, Wen Wei Dance is excited to offer this glimpse of their current remount process. More on Yin Yun below:

Being born at a heated time of gender discourse, this work raises the platform of choreographing to five female performers. The creative process involves dialogues between Ying Yun’s dancers and artistic director Wen Wei Wang, with the aim to translate their stories into movement.

Ying Yun is the name of Wang’s mother, who passed away in 2015 from ovarian cancer. A significant influence on him becoming an artist, Wang dedicates this creation to her and engages the dancers to interpret her story, and in turn share their intersectional experiences.