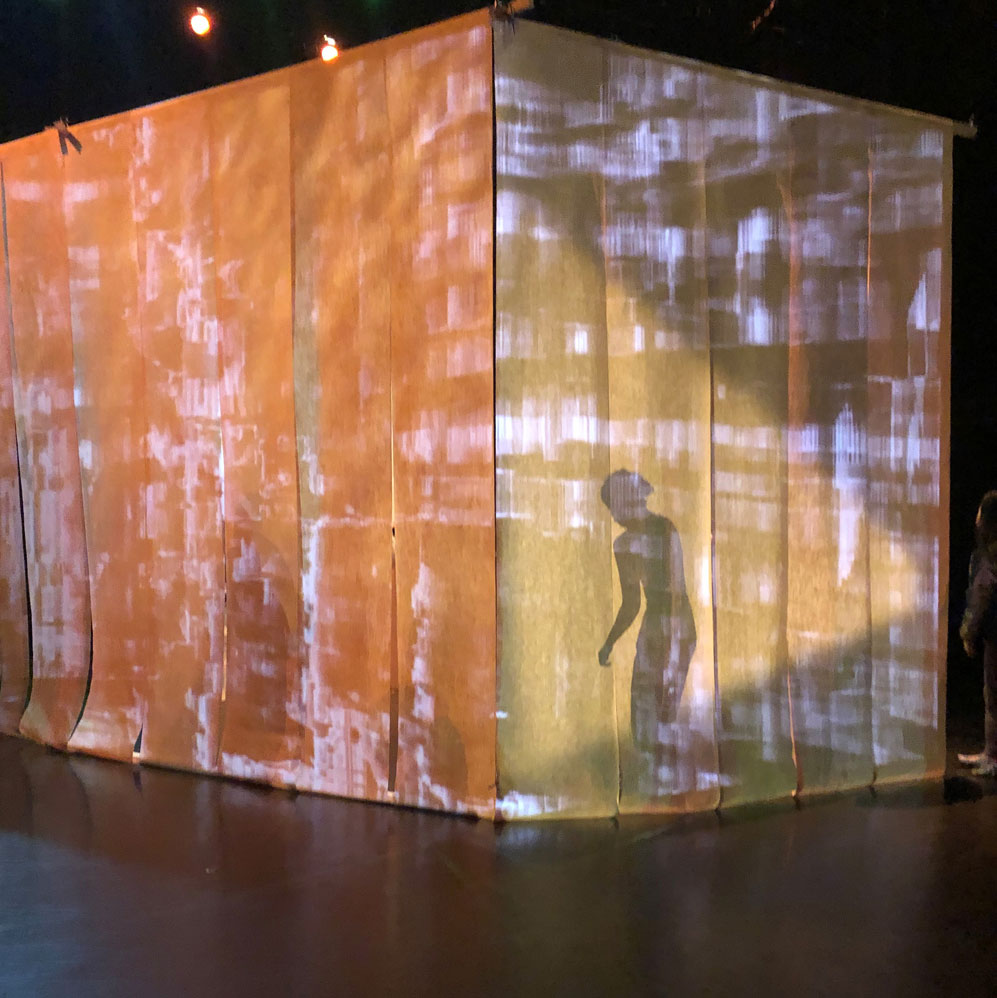 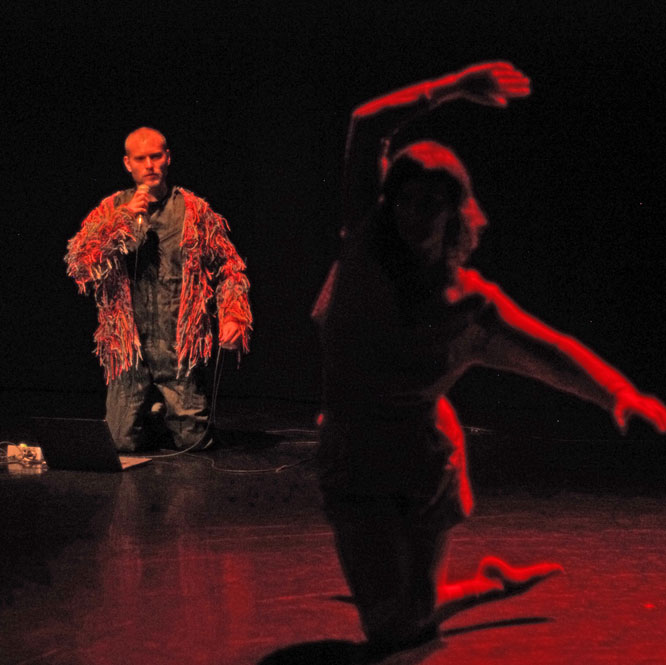 The Music And Dance Project was created by Ne.Sans Opera & Dance in partnership with The Dance Centre, in order to offer three groups of local dance artists and musicians the opportunity to come together and develop new works within an environment of collaboration, resource-sharing and intercultural dialogue.

Part-residency, part-workshop, and part-presentation platform, the project provided a unique opportunity for the artists to share their skills, create new connections and receive feedback.

This video shares the work developed during the project by two of the groups, and conversations with the artists:

The following artists also participated in the project but are not featured here:
Eldon Pulak, Peri Lo and Emma Parkinson

Special thanks to Leslie Dala
Supported by The City of Vancouver Office of Cultural Affairs.

Jeremy O’Neill is a composer and performing artist. His work explores the disciplines of dance, music, theatre and digital media with a deeply-felt respect for the human body. He has performed locally and internationally as a soloist and ensemble member. Concurrently with his career as a dancer, Jeremy earned a BFA in music composition from Simon Fraser University. His compositions have been performed by ensembles including Quatuor Bozzini (Montreal) Array Ensemble (Toronto) and Chor Flammae (Vancouver). The breadth of his expertise has led him to work as a dramaturg and artistic advisor on multi-disciplinary projects ranging from opera to experimental theatre.

Kate Franklin lives on the unceded Indigenous land belonging to the Coast Salish peoples, including the territories of the xʷməθkwəy̓əm (Musqueam), Skwxwú7mesh (Squamish), Stó:lō and Səl̓ílwətaʔ/Selilwitulh (Tsleil-Waututh) Nations. She collaborates frequently with Company 605, Justine A. Chambers, Tara Cheyenne Performance, Ne. Sans Opera & Dance ( AD Idan Cohen), Company Vice Versa and Jamie Robinson. This is her third collaboration with composer Jeremy O’Neill. She is Associate Director of Modus Operandi; alongside Tiffany Tregarthen and David Raymond, she receives daily inspiration from the young artists of MO and MO Link.

Founded in 2011 by choreographer Claire French and composer James Maxwell, Restless Productions is an interdisciplinary, project-based company that strives to connect people to their present moment through collaborative artistic practice, media, and performance.

James Maxwell is a composer of concert music and music for contemporary dance, theatre, film, and media, and is Artistic Co-Director of Restless Productions. Recent works include Migration, for Fight With a Stick performance, Mama, do we die when we sleep?, by choreographer Rachel Meyer, The Razor Hiss of a Whisper, for Turning Point Ensemble and Couloir. Upcoming and in-progress works include a new work for Tempest Flute Choir, and a new interdisciplinary performance project with Restless Productions. When not organizing sounds James hits things as the drummer of post-/avant-rock quartet Square.

James is also an active researcher, developer, and entrepreneur in the field of Computational Creativity. His doctoral work explored the design and development of computer-assisted composition tools, with a focus on using intelligent, adaptive systems as compositional “collaborators.”

Claire French is a choreographer, teacher, mentor, rehearsal director, performer, and collaborator with 30 years professional experience. She works internationally, inter-generationally, and across disciplines. Since 2011, she has been artistic co-director of the interdisciplinary project-based company Restless Productions (alongside composer, James Maxwell). The company is currently developing a new interdisciplinary work. Her independent work has most recently been presented in Chichester and Brighton (UK) Vancouver and Calgary (Canada) and Stockholm (Sweden). She activated a pink bubble installation as part of Small Stage’s Love Bubble project (in partnership with Tourism Vancouver) during the pandemic. Presently she balances mentoring, rehearsal directing, teaching, collaborating, and coordinating dance and interdisciplinary projects, online and in-studio. She is the host of The Dance Centre Podcast which launched in 2021. In 2022, she completed her Practice as Research PhD in Dance through University of Chichester, UK