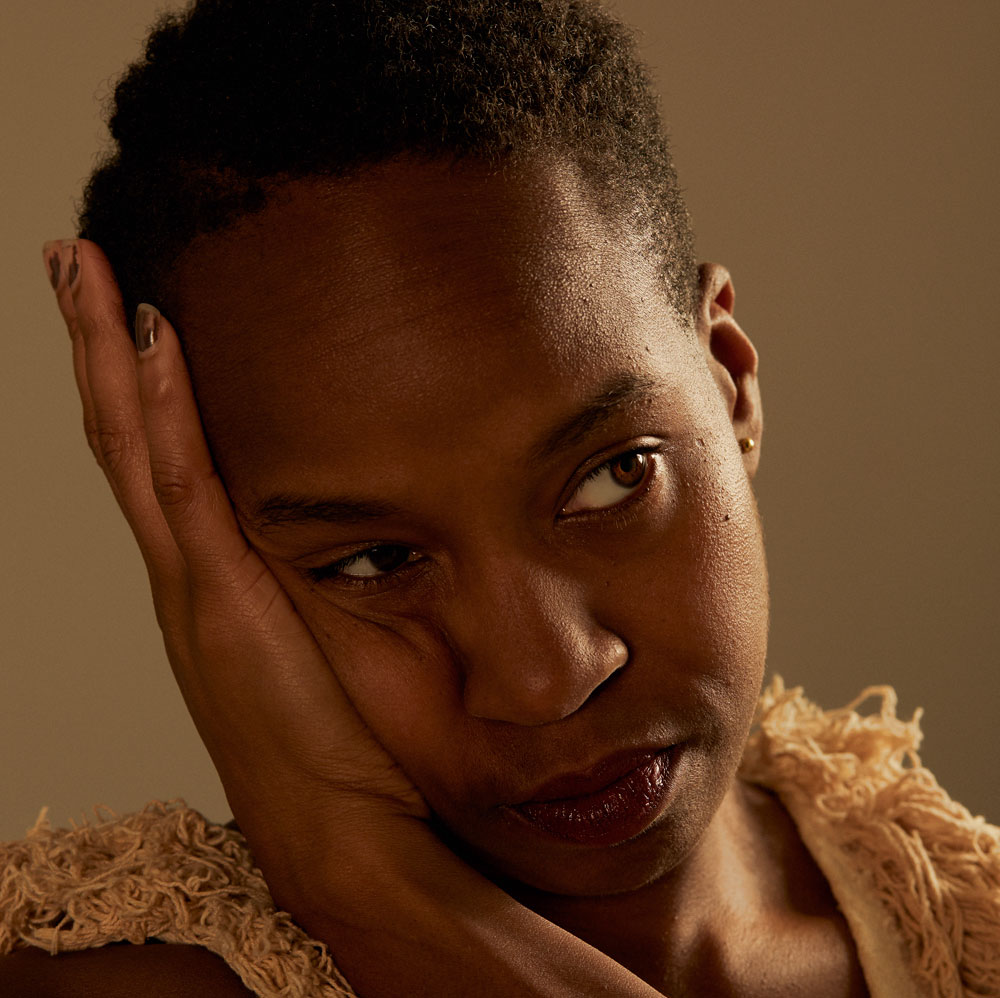 NO FIXED POSITIONS with Dana Michel

This is an opportunity for us to make ____. Good ____, bad ____, new ____, old ____, personal ____, ____ that will potentially never be understood, ____ that is clear. Whatever ____ needs to be made in the next amount of minutes IS THE ____ THAT NEEDED TO BE MADE OVER THESE NEXT AMOUNT OF MINUTES. We will ____ on being present, on sharpening listening, on awakening our voices, on speaking and looking through our bodies, on softening our focus. This is another opportunity for us to meet other selves, our selves, and everything that runs between these selves. Over the next many minutes, we will engage in activities devised to instigate ____ which MAY or MAY NOT have incidence on your live-art creation practice. Let’s not look for specific shit, yeah? Anyway, please sign this “get lost or get lost contract” if you’d like to join along for this prescribed moment in time.

Suitable for professional dance artists, and artists who incorporate movement into their practice.

Dana Michel is a choreographer and live artist, currently touring three solo performance works, Yellow Towel, Mercurial George and CUTLASS SPRING. In 2014, she was awarded the newly created ImPulsTanz Award (Vienna) in recognition for outstanding artistic accomplishments, and was highlighted among notable female choreographers of the year by the New York Times. In 2017, she was awarded the Silver Lion for Innovation in Dance at the Venice Biennale. In 2018, she became the first ever dance artist in residence at the National Arts Centre, Canada. Based in Montreal, she is an associate artist with Par B.L.eux.

This workshop is now sold out.

To join the waitlist, email members@thedancecentre.ca with title of workshop in the subject line.