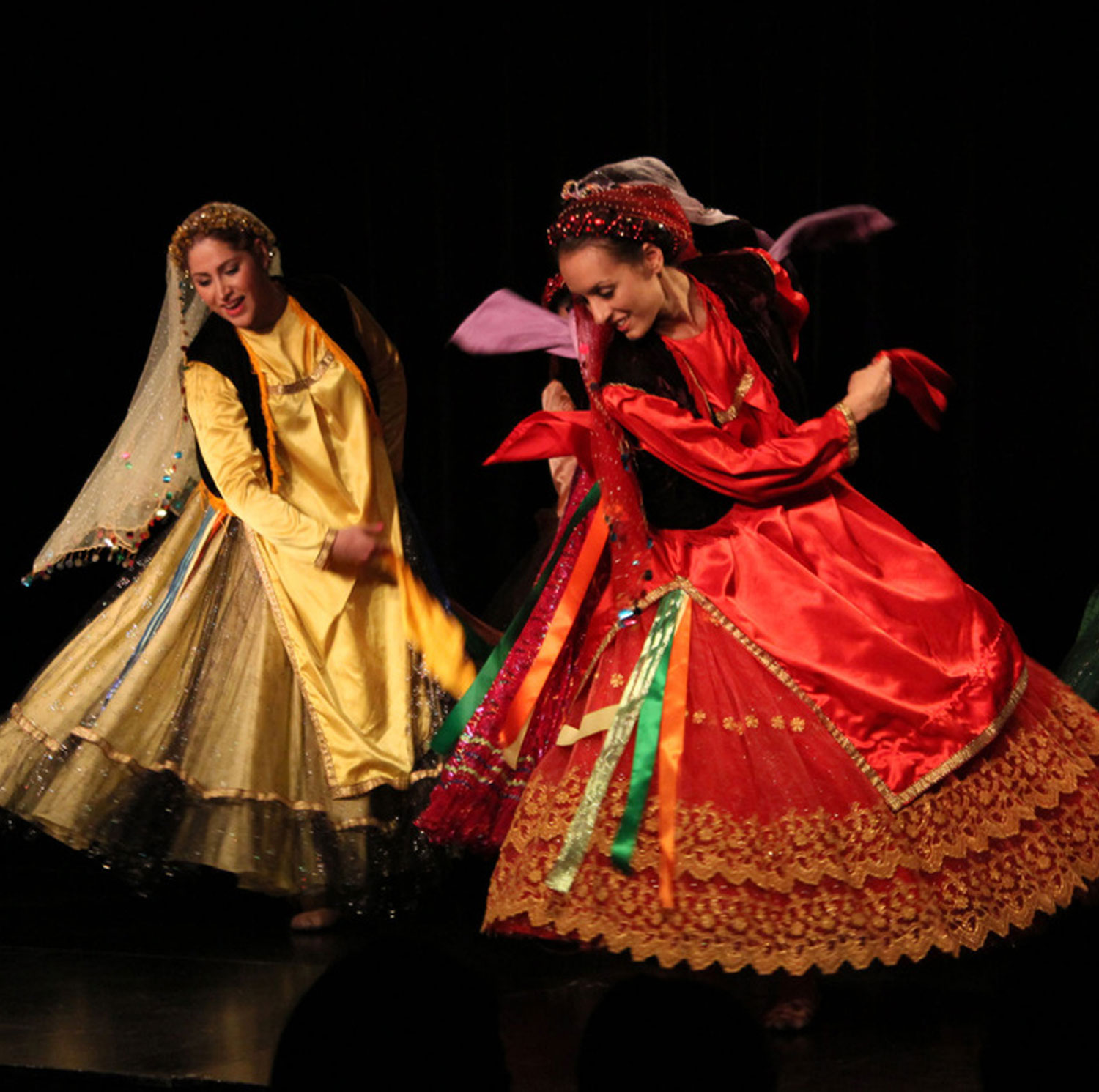 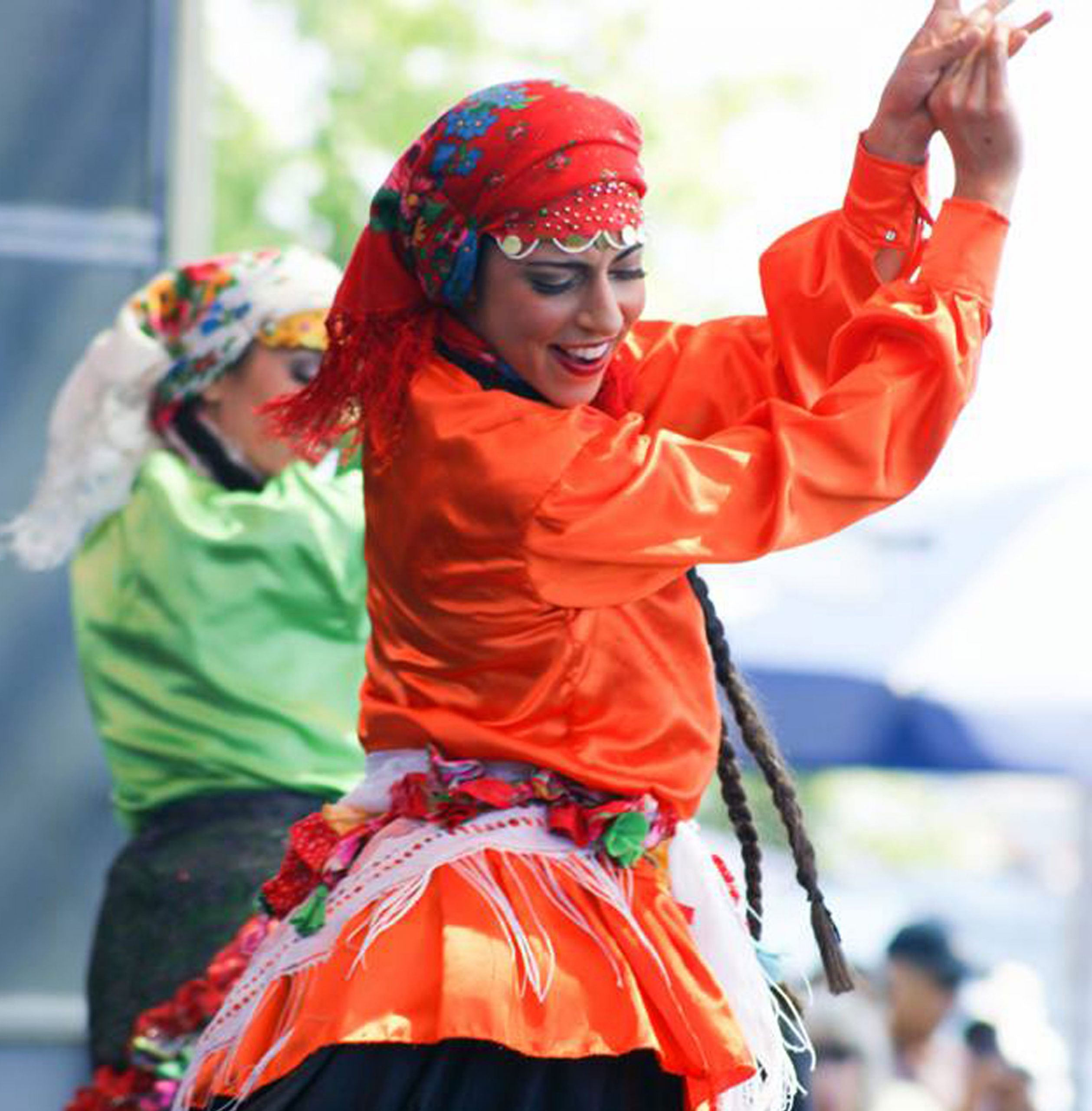 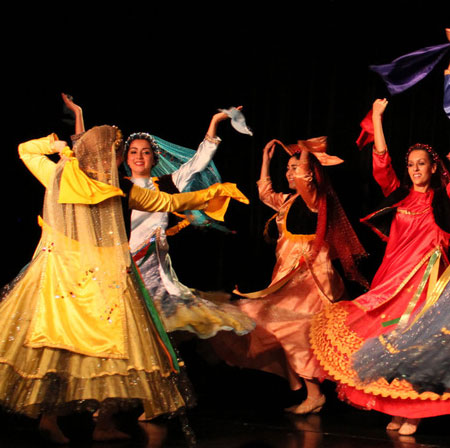 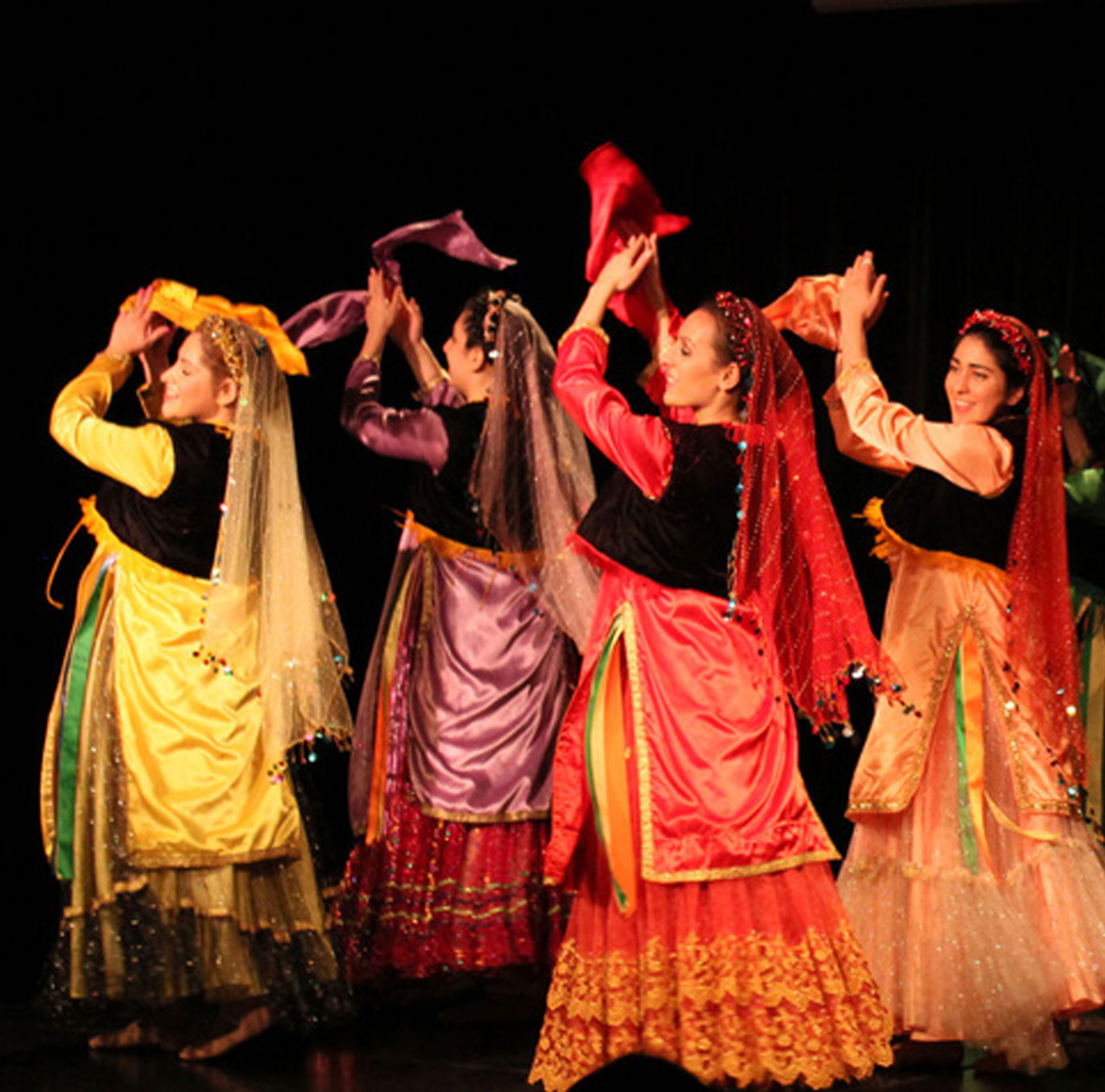 The Vancouver Pars National Ballet was founded in 1989 by Azita Sahebjam, who emigrated from Iran to Canada after dancing was banned in her homeland. The company has earned a stellar reputation for its work preserving Iranian traditional and folkloric dances, and supporting new creations. A delightful whirlwind of movement, intoxicating music, and colourful costumes, this program will feature dances from some of the many regions, ethnic groups and cultures of Iran.
Photos courtesy of the company.

Our Partners and Sponsors 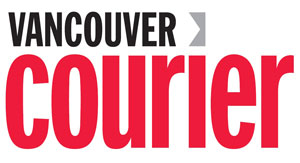 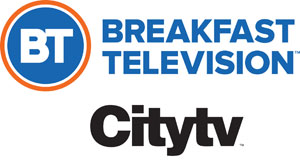