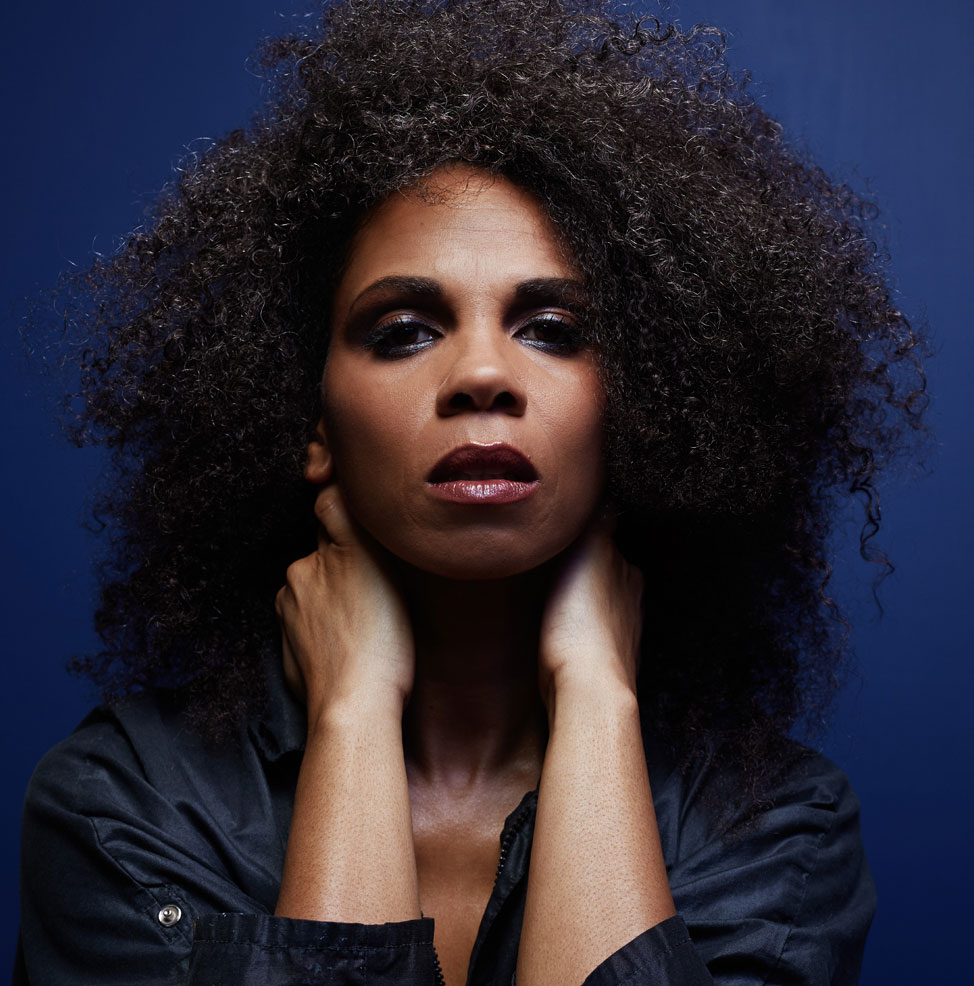 Designed to allow participants to familiarize themselves with the curiosities and priorities of Mélanie Demers, this workshop is a true immersion in the MAYDAY universe. It will provide tools to explore the questions and intuitions that permeate the company’s repertoire. It will retrace the path that leads from the quivering of an idea to the deployment of a reality. Body work, heart work, voice work, actor work… Creation at MAYDAY is like an equation with multiple variables, impossible to solve without embracing the unknown.

This workshop is designed for professional dancers and students in their final year of training.

A multidisciplinary artist, Mélanie Demers founded her dance company, MAYDAY, in Montreal in 2007, exploring the powerful link between the poetical and the political. She deepened her engagement with cross-genre works and hybrid forms. Her fascination with the interplay between word and gesture crystallized with WOULD (2015), which won the CALQ Prize for best choreography. Combining theatricality, literature, music and visual arts, a new cycle began in 2021 with the creation of the works La Goddam Voie Lactée and Cabaret Noir. She was the recipient of the 2021 Montreal Grand Prix de la danse. She has choreographed over thirty works and has been presented across Europe, America, Africa and Asia.